Ohio has some of the country’s best and productive farms, and Cincinnati region is no exception! We’ve compiled a list of fresh and seasonal food you can buy during the summer, and where to buy them, to support local farmers. 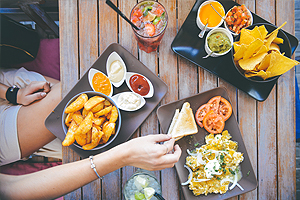 The best places to buy local food is at farmer’s markets. Not only are all fruits and vegetables in one place for you, you can get to know the farmers and workers that harvested them. Making the connection between the food on your plate and where it came from changes how you see the food industry. Meeting people in the community who also care about shopping local can connect you to even more resources. 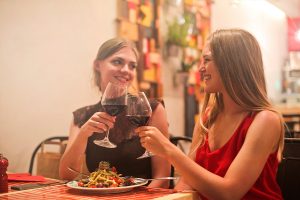 Cincinnati F&WTrends is run by a team of passionate food and wine enthusiasts. From local wineries to the neighborhood diner, we care about showcasing Cincinnati’s delicious culture! 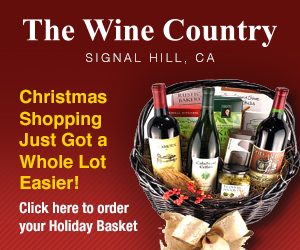 The Best Waterfront Dining in Cincinnati

All About the Cincinnati International Wine Festival 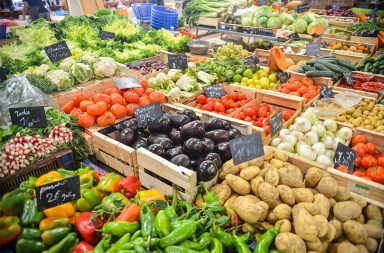 Findlay Market, The Heart of Cincinnati

Best Cincinnati Dishes to Warm You Up

The Best Coffee Shops in Cincinnati